Who is Jonathan Rapping?

In May of 2020, he and Gideon’s Promise Co-Founder, Ilham Askia started a podcast, The Gideon’s Promise Podcast, that is now Gideon’s Promise presents The Justice Rap Up. He is the author of Gideon’s Promise: A Public Defender Movement to Transform Criminal Justice, a book that explores a cutting-edge vision for public defenders in the effort to transform the criminal justice system. The book was released in 2020 by Beacon Press. 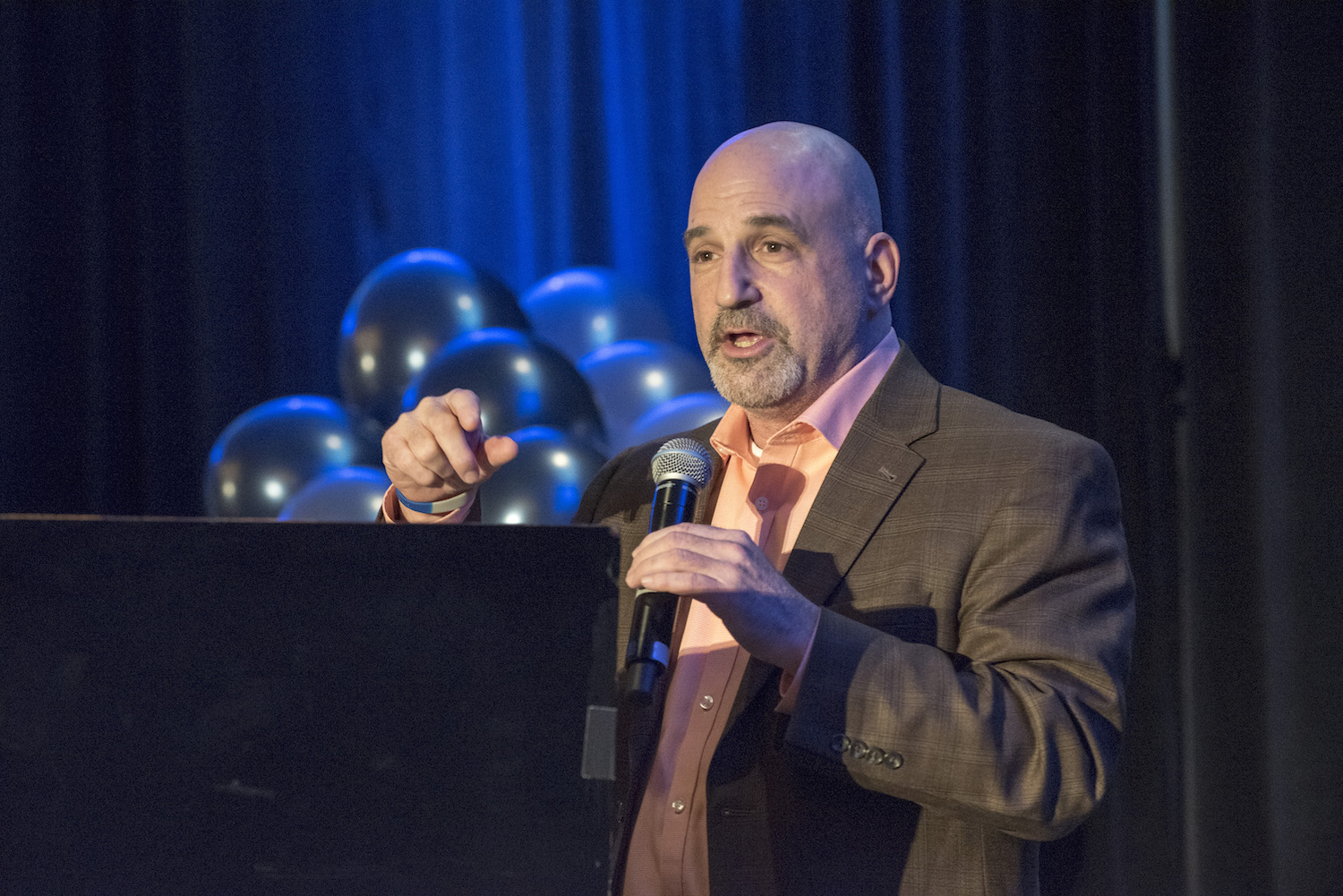 In addition to Rapping’s leadership of Gideon’s Promise, he is Professor of Law and Director of the Criminal Justice Certificate Program at Atlanta’s John Marshall Law School and visiting Professor of Law at Harvard University Law School. He is a frequent contributor to national conversations on criminal justice reform and has been featured by numerous media outlets that include The New York Times, The Washington Post, Huffington Post, Huffpost Live, The Atlanta Journal-Constitution, Mother Jones, Essence and NPR stations across the country. Rapping has been a speaker at TEDx Atlanta, a frequent presenter to public defender and criminal defense organizations nationally, and routinely lectures at law schools across the country. Notably, Rapping and his work with public defenders was the inspiration for the award-winning HBO documentary “Gideon’s Army.”

He has also written extensively on issues related to criminal justice reform and has been published in numerous scholarly and professional journals. His contributions have been published by the National Association for Public Defense, Talk Poverty, The Nation, The Champion, Justice Watch, The Advocate, and Congressional Quarterly Research to name a few. 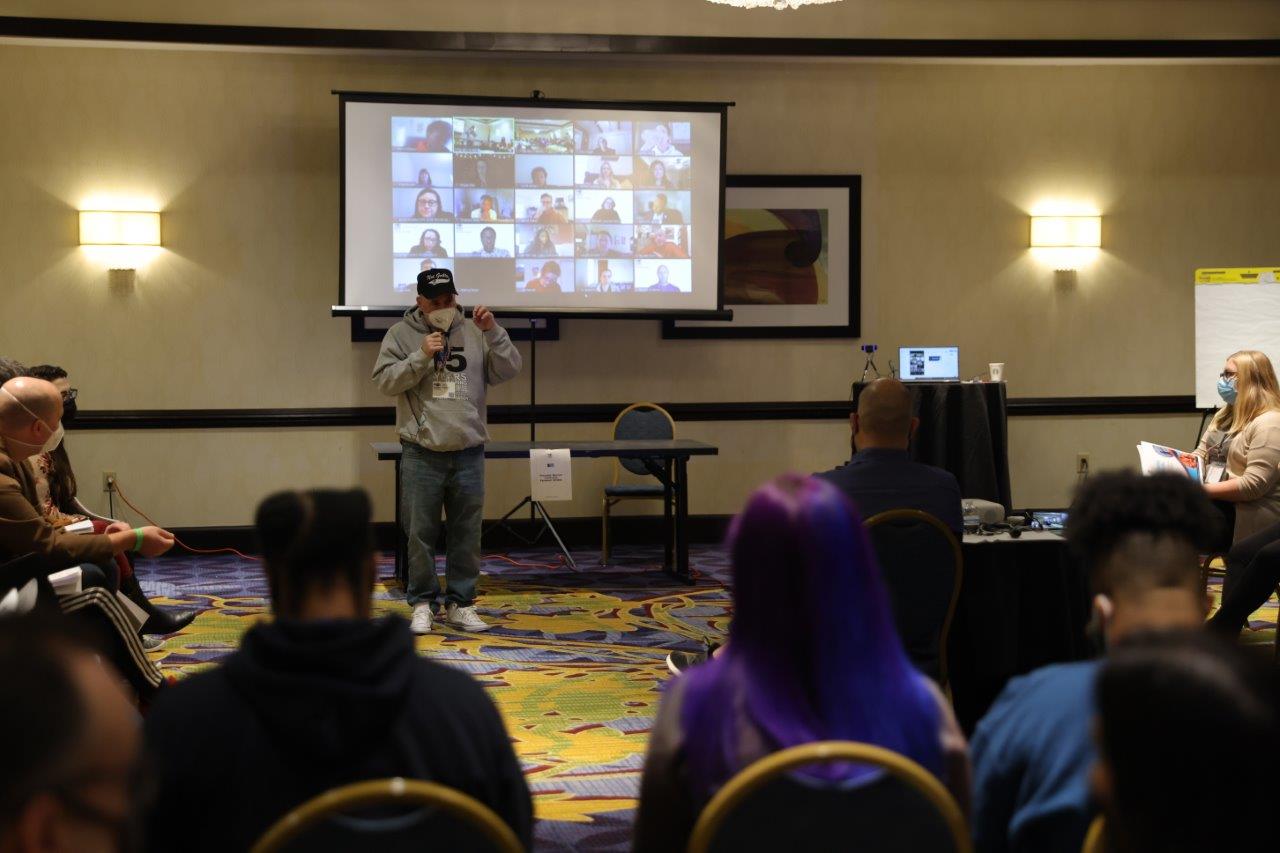 Since its inception in 2007, Gideon’s Promise has grown from a single training program for sixteen attorneys in two public defender offices in Georgia and Louisiana to a national enterprise with over 1,500 participants in 40 offices across 27 states and the U.S. Virgin Islands. The organization’s initial three-year program for new public defenders has expanded into the only comprehensive program model that supports public defenders at all levels of their career. The organization now has programming for new lawyers, supervisors, chief defenders, trainers, law students considering a career in public defense, and the clinical instructors who teach them.

Rapping received a J.D. from George Washington University School of Law; a M.P.A from the Woodrow Wilson School of Public and International Affairs at Princeton University; and a B.A. from University of Chicago.

Rapping resides in Atlanta, Georgia with wife Ilham and children Aaliyah and Lucas. 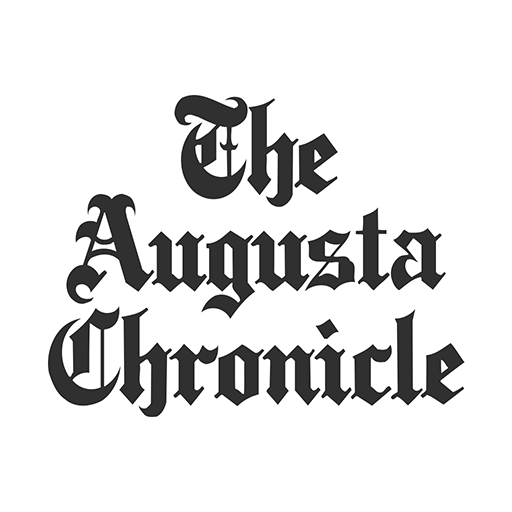 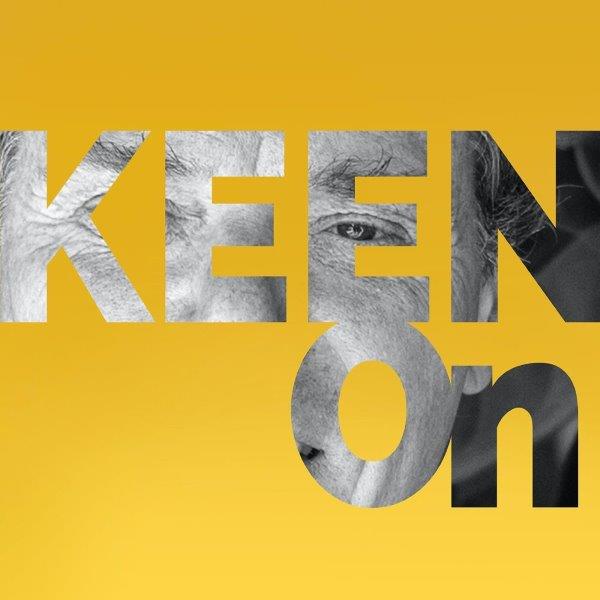 Keen on With Andrew Keen 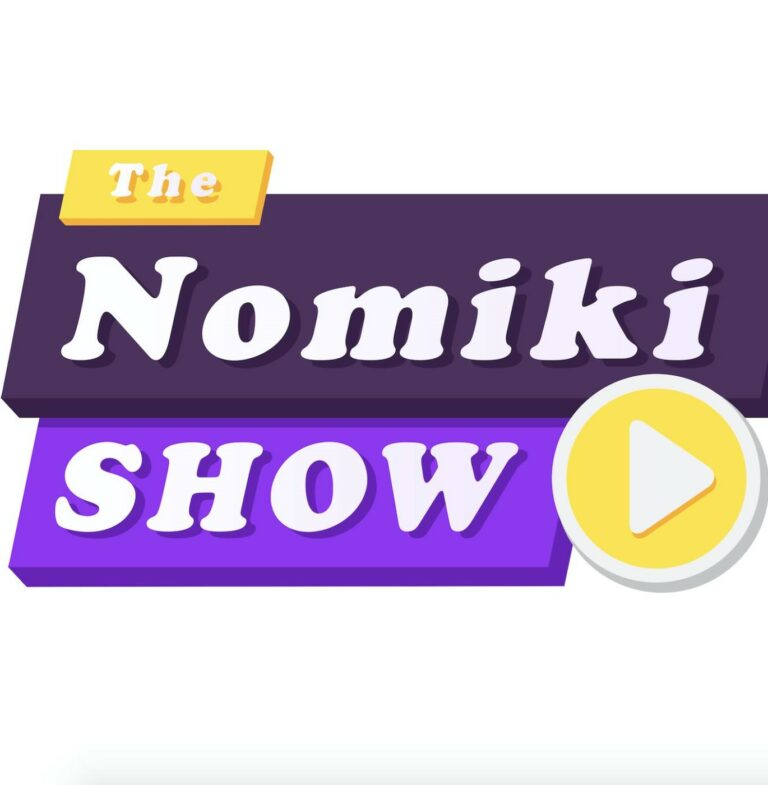 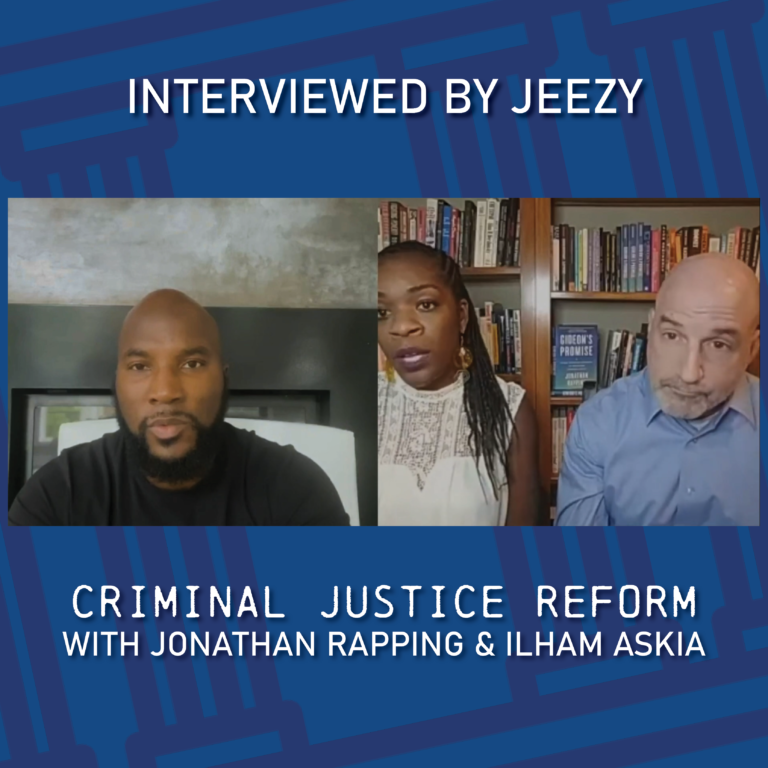 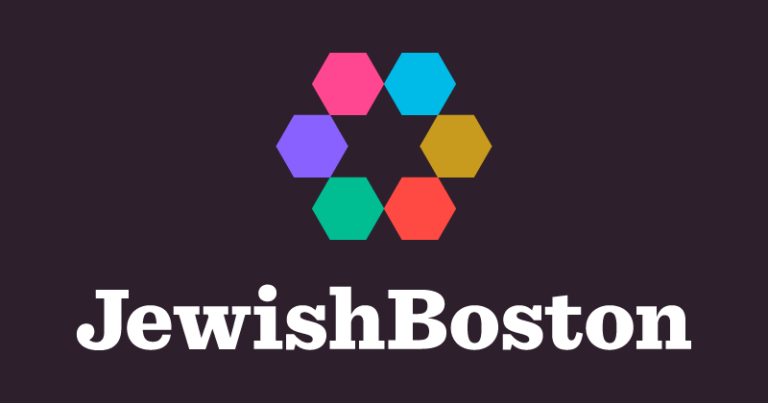 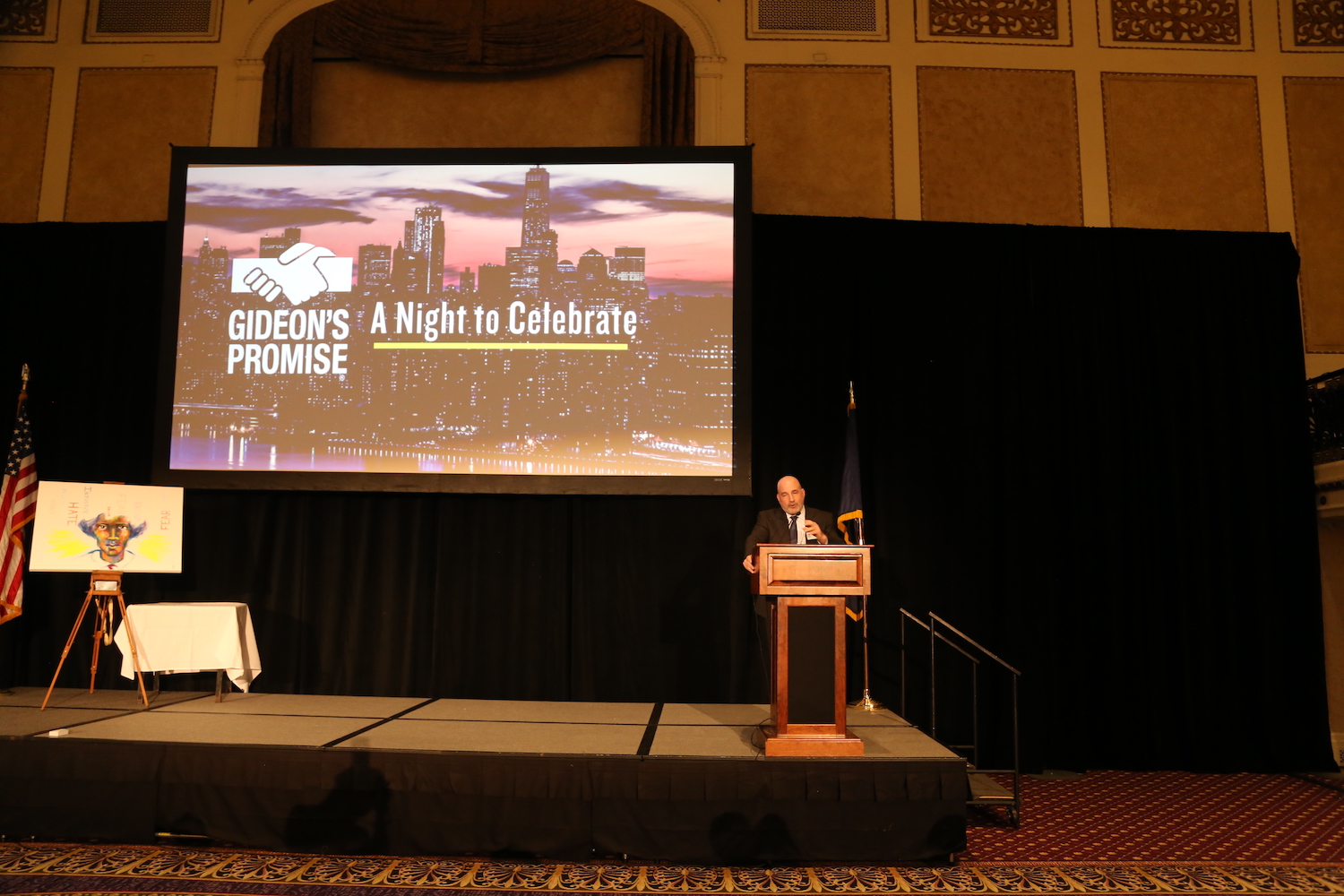