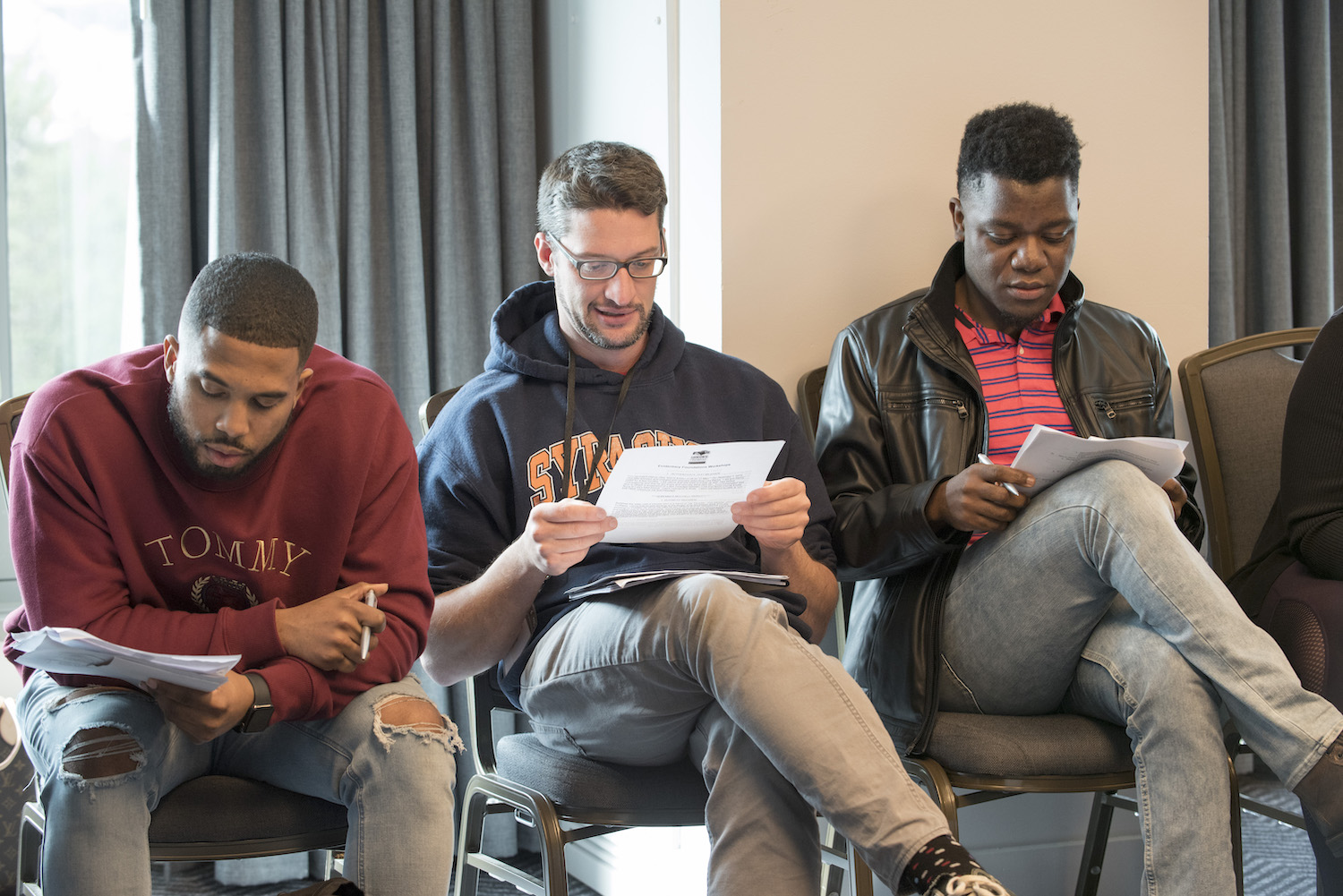 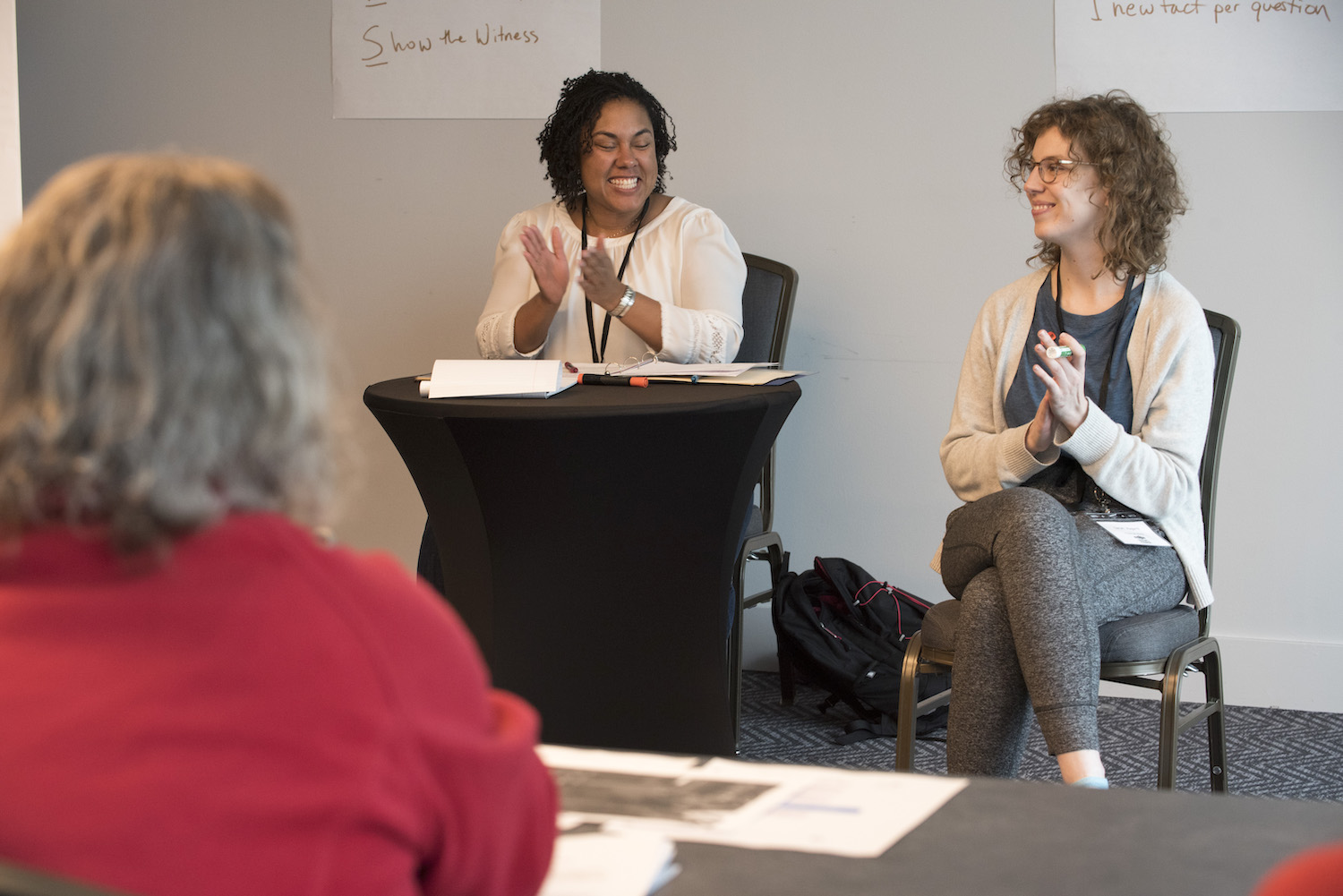 Values: The CORE 101 program curriculum teaches a client-centered approach to defending, and seeks to promote this vision across the criminal legal system.

Skills: Talented and experienced public defenders from around the country serve as faculty to teach CORE 101 students the skills necessary to provide excellent representation.

Community: The CORE 101 community provides defenders with a network of individuals to support them in their efforts to provide client-centered representation. As this community grows, it will serve as a powerful force for change within the public defender community. 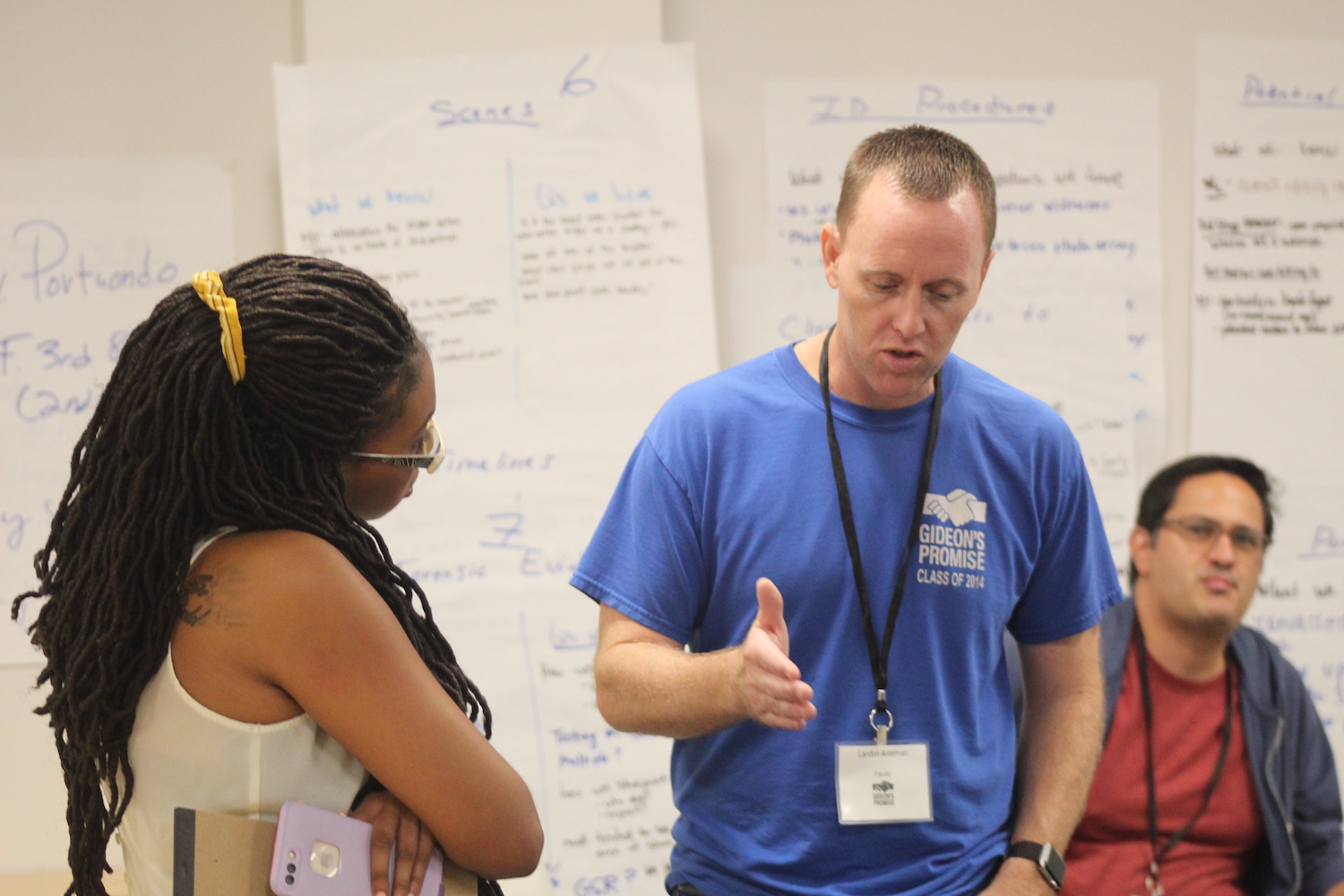 The CORE 101 training for new public defenders begins with a three day orientation in January, followed by a two-week intensive training in July. Much of training takes place in workshops with low student- to-faculty ratios in which hands on learning is emphasized. Participants are often on their feet doing in- court simulations and role- playing exercises, after which a faculty member might lead a facilitated discussion about the exercise.

Following the two-week Summer Institute, CORE 101 members return for a weekend of training and community building in January. The class will meet every six-months for the next two years. CORE 101 takes place over a period of three-years. Attorneys pick from a variety of sessions to participate in during Winter Institute, many of which are eligible for CLE credit.

These weekends, which occur every January and July, provide an opportunity to reconnect with CORE 101 classmates, and forge new connections with CORE 101 members from different classes, while brushing up on critical skills. 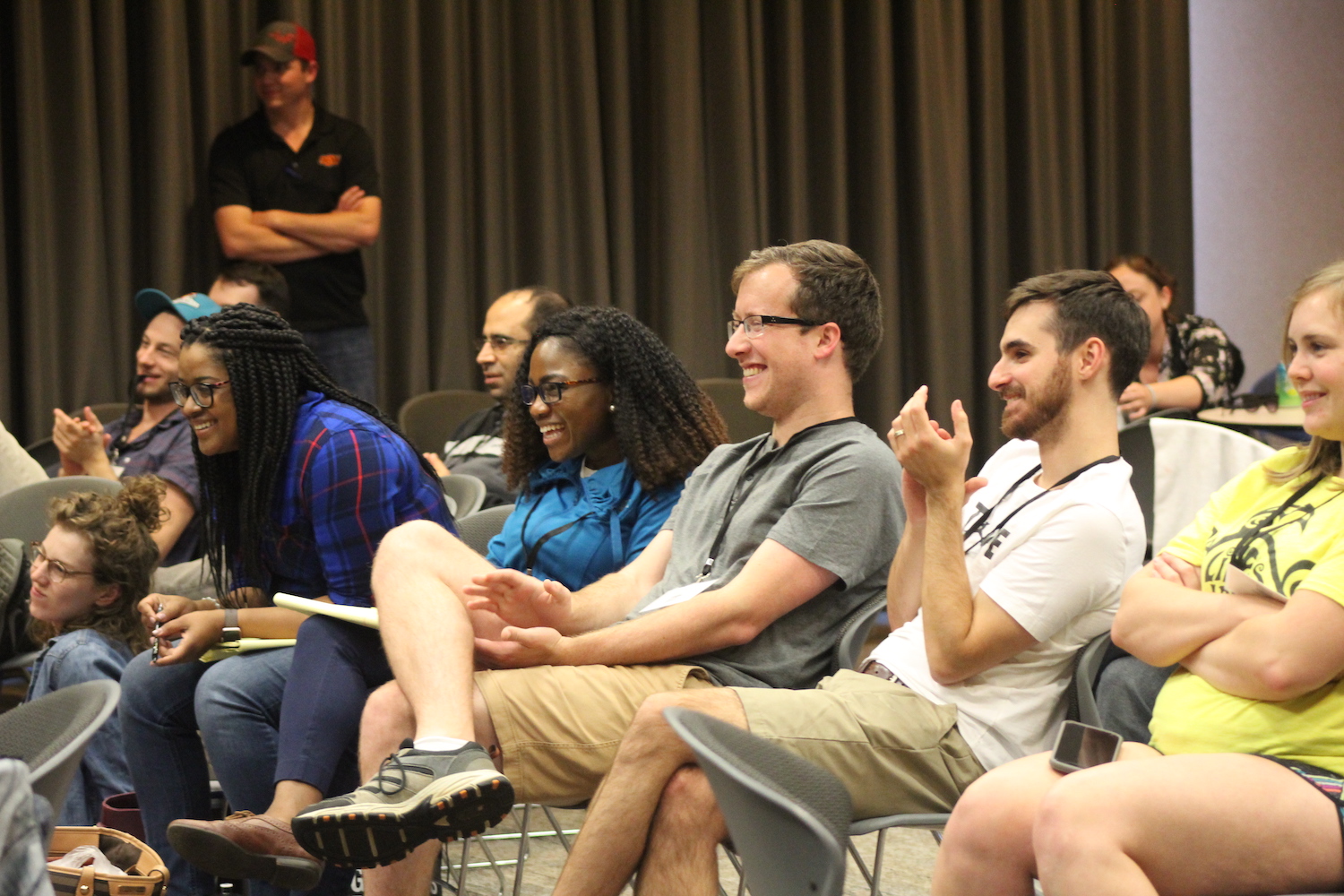 Why You Should Care?

74% of people in U.S. jails (nearly half a million people on any given day) are awaiting trial and have not yet been found guilty. Pretrial detention accounts for 95% of America’s jail population growth between 2000 and 2014 and costs the United States government $13.6 billion per year.[1][2]

97% of federal cases and 94% of state cases resolve through plea deals rather than a jury trial. [3] Poor people, who cannot afford bail, are more likely to plead guilty to a criminal charge because it is the fastest way to return home.[4] This practice particularly harms Black Americans, who are 25% more likely to be detained pretrial.[5]

A study by the California Policy Lab reveals that providing access to counsel prior to arraignment (a person’s first appearance before a judge) doubled a person’s chance of being released from jail from 14% to 28%.[6]

Each incoming CORE 101 member is assigned a mentor who has graduated from the CORE 101 program. The mentorship program is a crucial component of the Gideon’s Promise community. CORE 101 graduates who sign up to mentor new CORE 101 members receive mentoring and advanced trial skills training.

The mentorship program allows alumnae to stay involved in the community while providing incoming members with invaluable support and guidance.

In 2020, over 50% of the graduating CORE 101 class expressed an interest in mentoring the incoming class, resulting in a total of 95 available mentors. “[I] very much appreciate that [mentors] were willing to share personal anecdotes and provide real world examples of times when they have personally struggled. It is not easy to be vulnerable and share personal thoughts/feelings of anxiety… but for the first time in a long time I realized I am not alone. To feel validated and understood by such well respected and experienced attorneys was even more powerful.” “The sense of community and love felt as we gather to hone trial skills…keep[s] us motivated and charged for at least the next 6 months until we see each other again.” 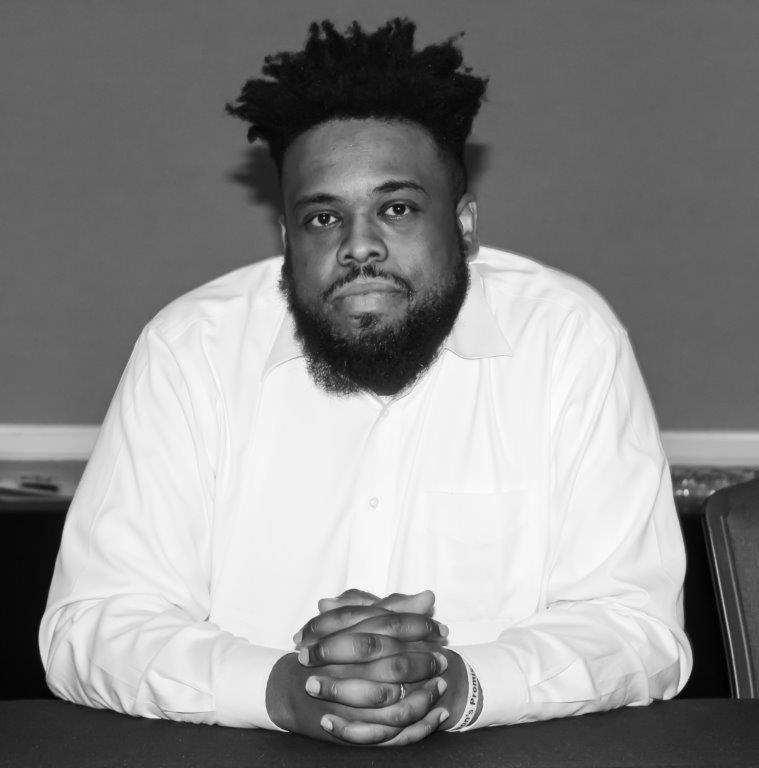 “Community is vital to the sustainability of a career in public defense. [The Gideon’s Promise] movement is so important to me because I want to draw on this network of public defenders for guidance and inspiration.” 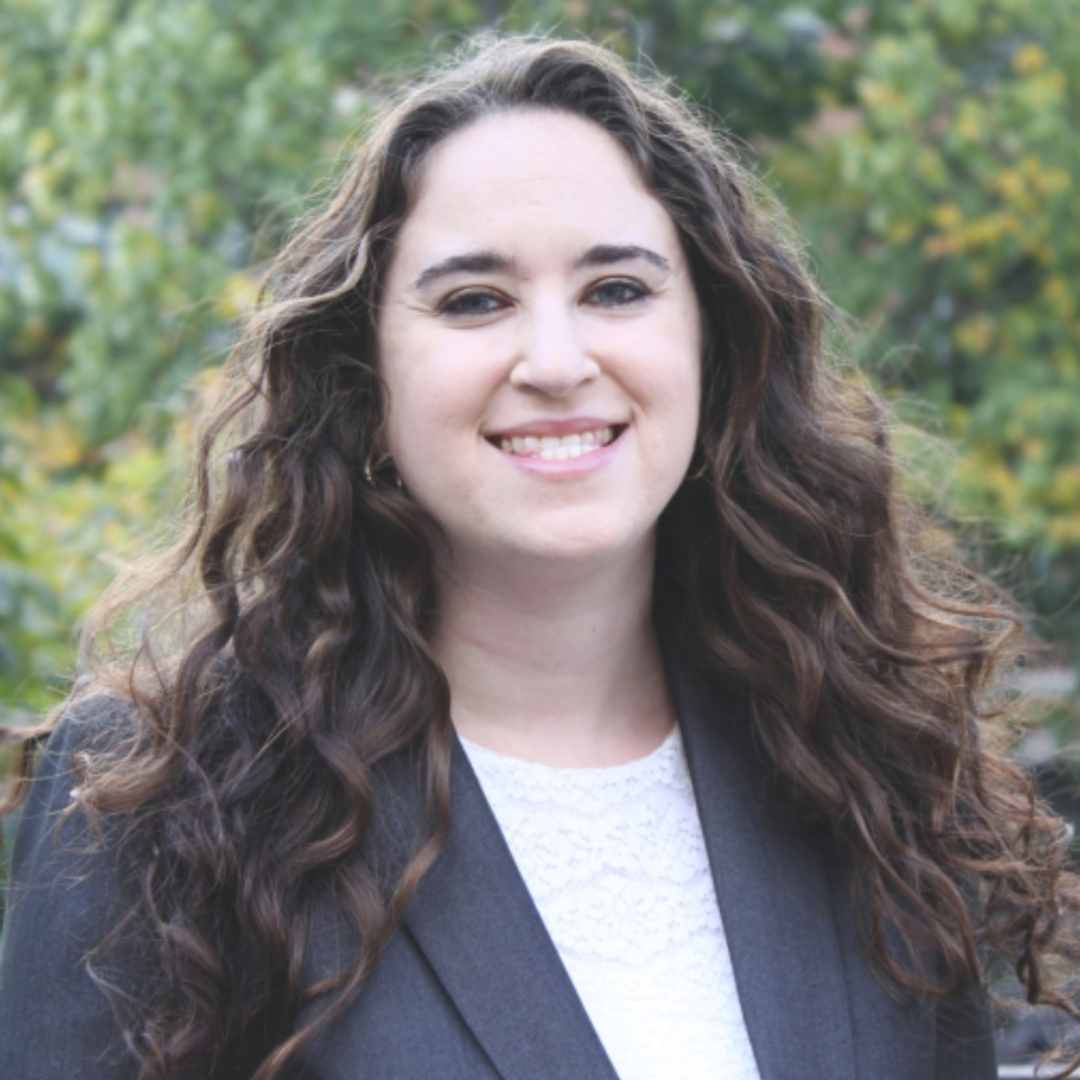 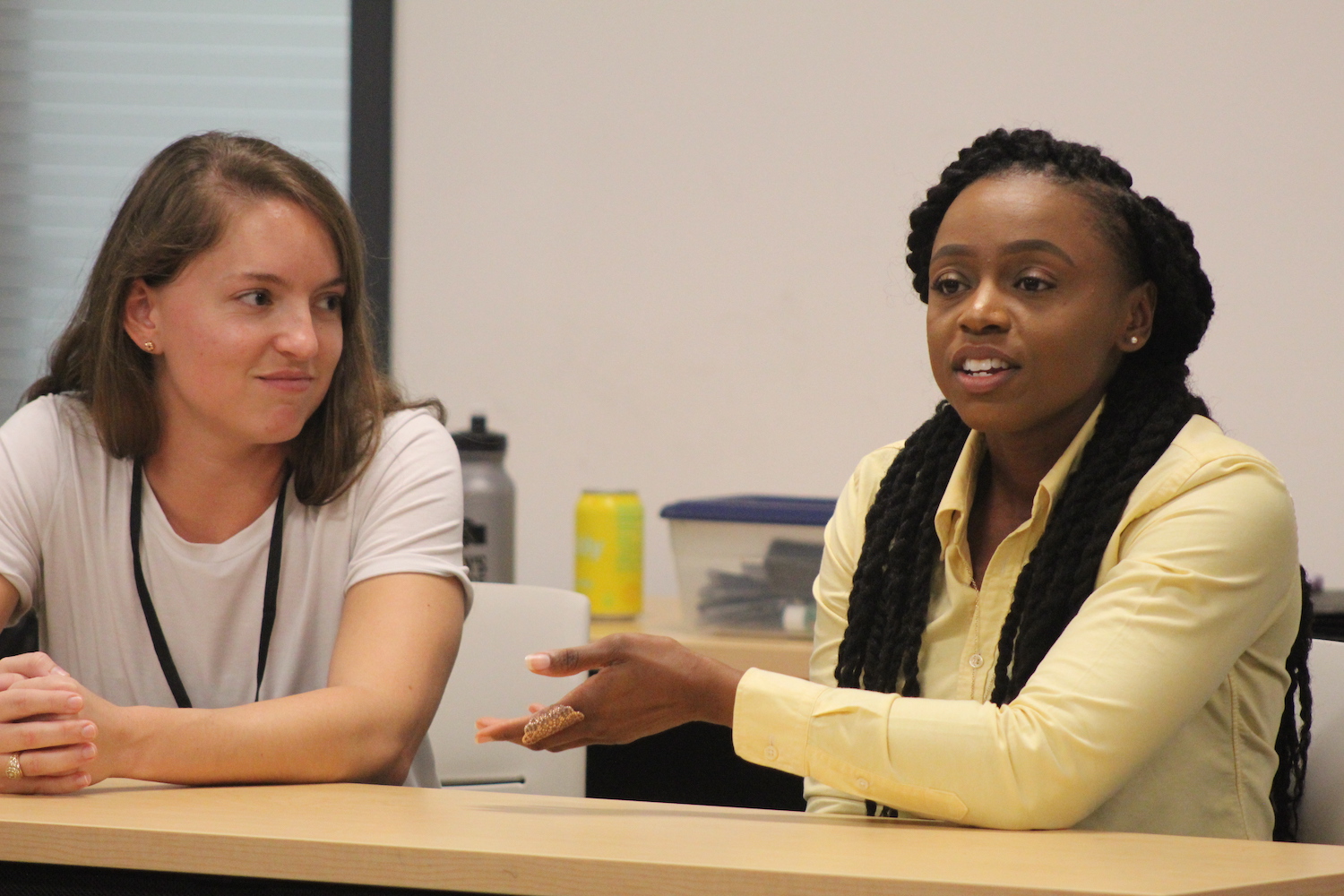 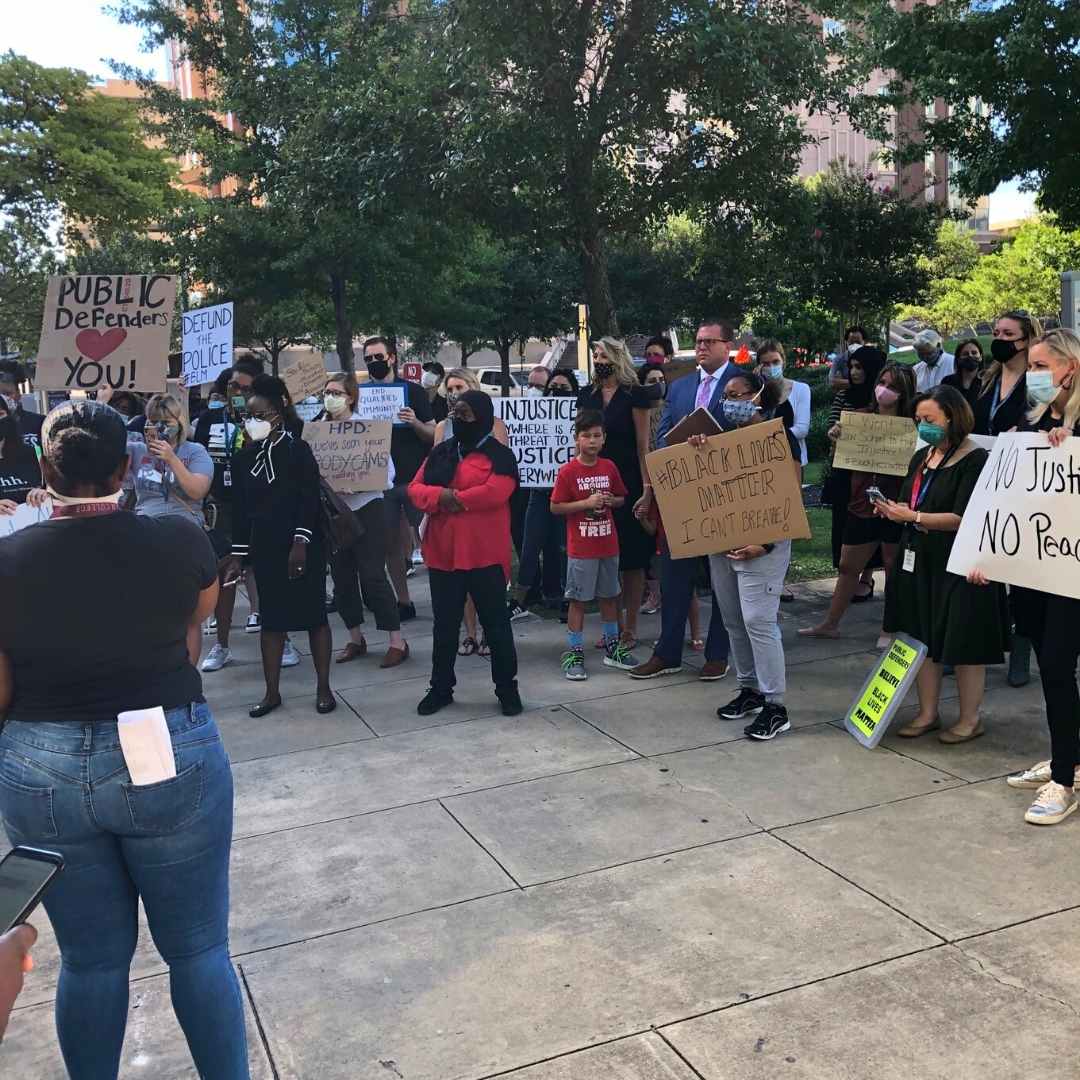 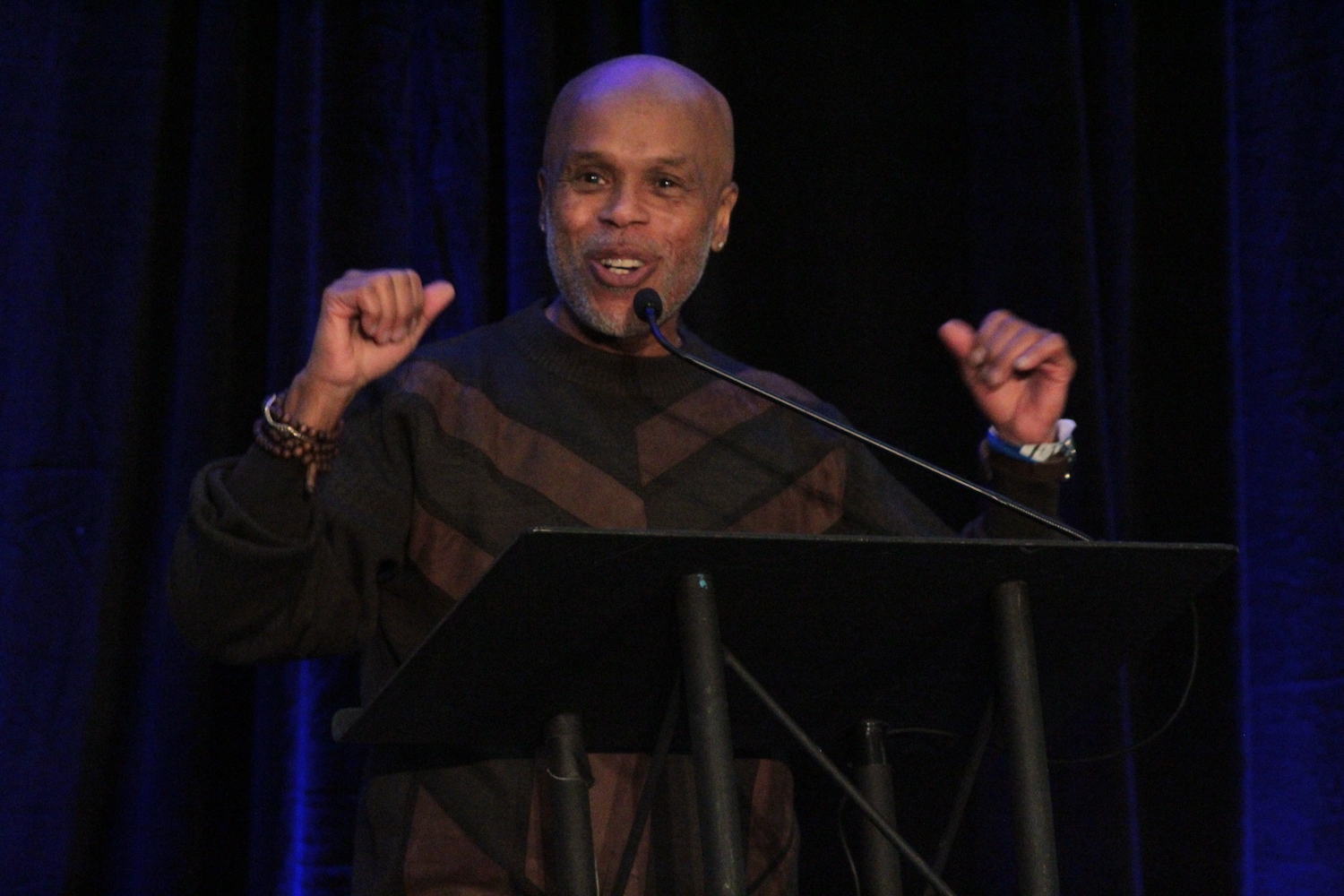 You don't have to be a public defender to protect the promise of zealous counsel for all. Your monthly contribution--no matter the amount--will directly impact the fate of a client accused of a crime, who didn't know they needed you.